RECOMMEND THIS TRIP TO YOUR FRIENDS
RECOMMEND

Calchaquíes - VALLEYS
Valleys covers parts of the provinces of Salta, Tucuman and Catamarca. This mountainous region with natural attractions imponderables, offers among its fertile and warm valleys, an unprecedented sequence of nature, customs and history.

PUNA
It is a region as diverse as unique. "Puna". It is an Indian word that names the Peruvian western region stretching across Bolivia to finish in northern Argentina, is the great solitude in the north, but it gives the vastness of an entire country.

*Prices subject to availability and possible modifications and variations due to currency, fuel and / or air and terrestrial availability changes. The prices will be reconfirmed at the time of making the reservation.

Route 307 brand promotion to the Valleys. The road goes through the Quebrada Los Sosa River and stop at the monument "El Indio". Then we visited the picturesque town of Tafi del Valle. The RP 307 stands of the Valles Calchaquíes pronounced zigzag up to Abra del Infiernillo at 3.042 meters Amaicha del Valle visit the place and its surroundings. After connecting with the RN 40, the Sacred City of Quilmes left breaks. In the hillside reconstructions of the residential area, topped by a fortress located at the top and two forts on both sides are noticed. We travel on foot which was the last bastion of indigenous resistance to the Spanish advance. RN 40 legendary lost in the valley to the north, but not before going through Colalao Valley. Cafayate, land of sun and good wine, welcomes us with grape arbors cultures and trellises. Overnight in Cafayate

Cafayate, located in the province of Salta, is one of the most important points of the Calchaquíes Valleys for its powerful wine industry; his Calchaquí, Spanish, Creole and history of immigrants resulted in this town have a colonial and baroque style of the late nineteenth century. After lunch course is part of the city of Salta, passing on the way to the Quebrada de las Conchas, where curious formations eroded by wind and water will be the main attraction: the dunes, the toad, the bishop , the Devil's Throat, castles, amphitheater, among others. If you are interested in visiting wineries, wine tours ask Cafayate half-day (morning). Night in Salta

Free Morning Afternoon tour of the city of Salta. Visit the most attractive locations in the city: the Basilica Cathedral, the American Cultural Center, North Historical Museum (Cabildo), the Basilica of San Francisco, San Bernardo Convent, Monument to Guemes climb Cerro San Bernardo and its panoramic view City summer visit to the village of San Lorenzo on the outskirts of the city with its subtropical microclimate and craft market where handicrafts are exhibited with certification of origin of the whole province. Night in Salta

Tour of San Antonio de los Salinas Grandes Cobres- Purmamarca. Parallel to the Railway Tour Train to the Clouds to Quebrada del Toro. He continues to begin the ascent to 4080 meters. Arrival in San Antonio de los Cobres. A lunch break is made, 40 to cross the road to get to the big Salinas, right on the border between Salta and Jujuy. Then the descent through Cuesta de Lipan where often condors, the arrival in the city and its Purmamarca Cerro de los Siete Colores are preview begins. Overnight in Purmamarca

-City Split Purmamarca to begin a trip to the Gorge World Heritage site, where the landscape and the colors of the hills combined with cultures that inhabit this region. It is a journey of social contacts and ancestral sight. Step by Posta de Hornillos, continue to the city of Tilcara to visit the Pucara and the Archaeological Museum. Continue Huacalera, on the Tropic of Capricorn. Visit the church of Uquía, where the paintings of angels arcabuceros (of the Cuzco school). Arrival to Humahuaca with its large cathedral and the Monument of Independence (The Indian). Back after lunch to see the painter's palette that frames the town of Maimara. Arrival in Salta in the afternoon. Night in Salta

Free day to enjoy this beautiful city and the surrounding area. Night in Salta

Transfer to the airport. END OF SERVICES 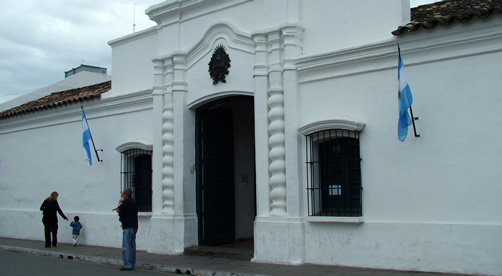 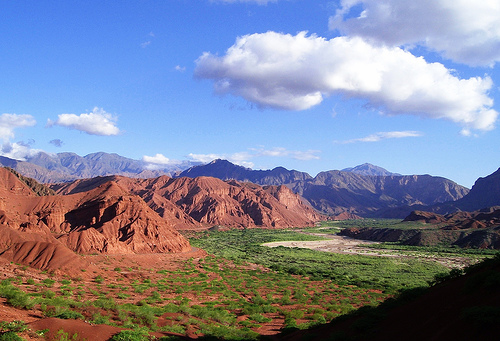 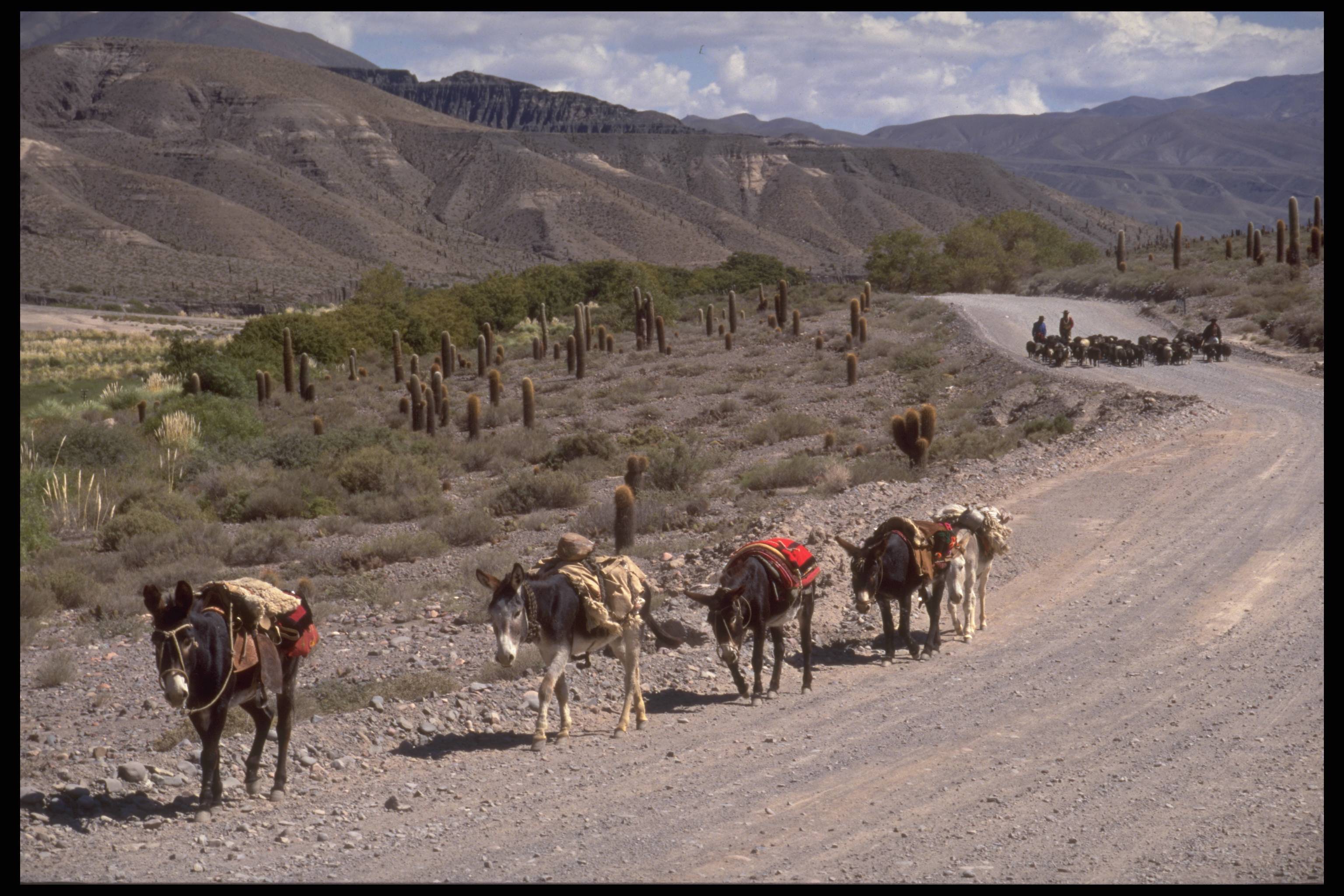 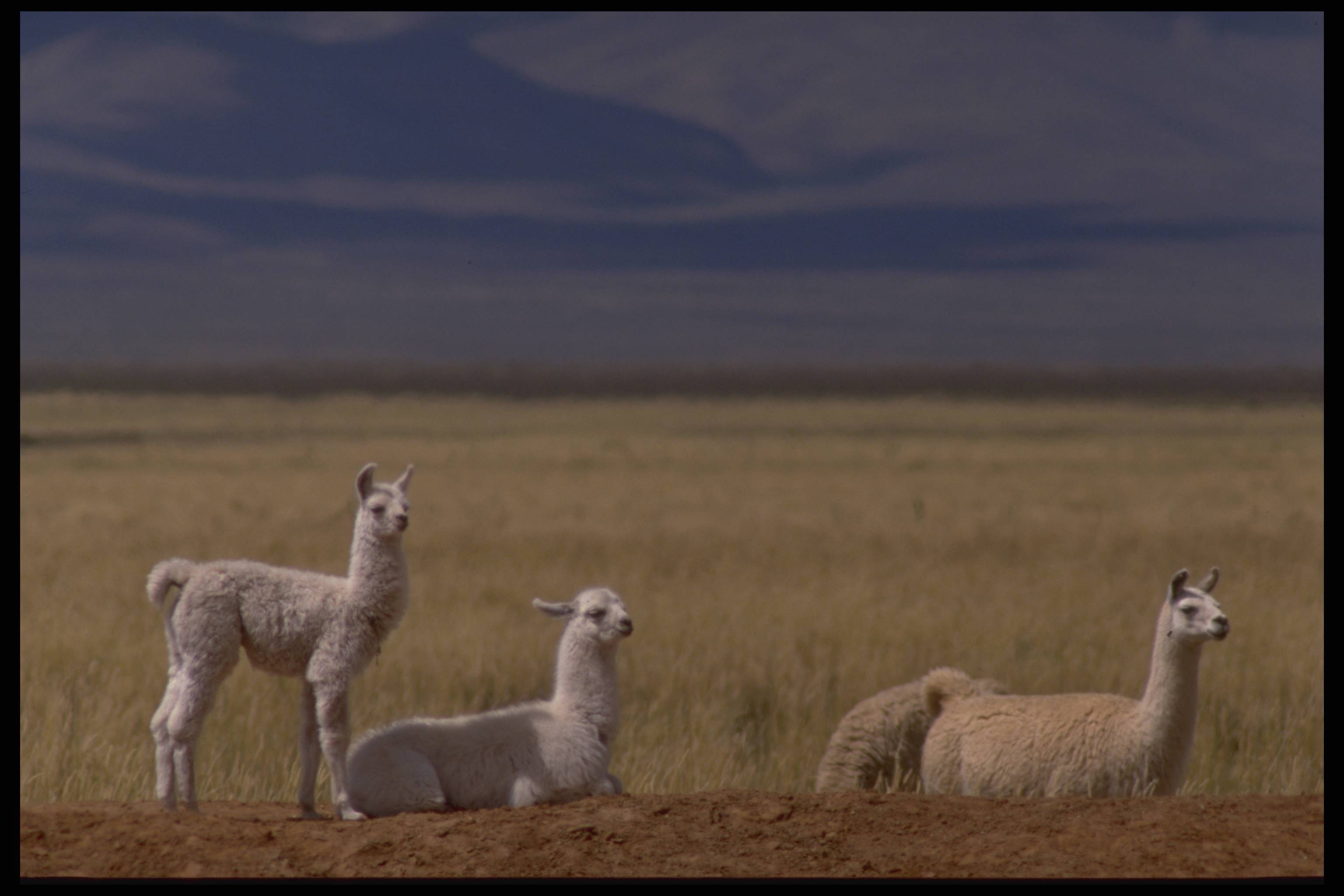 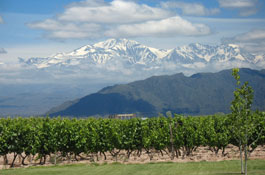 The trip does not include